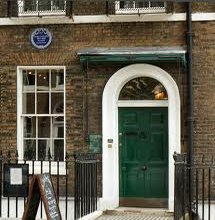 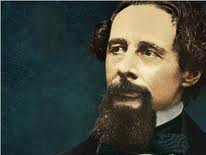 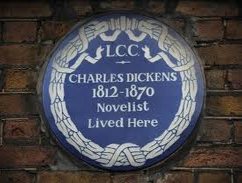 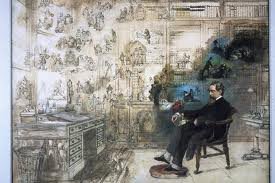 Charles Dickens was born in Portsmouth on the 7th of February 1812. He moved to London at the age of 10 and he described London as his "magic lantern", his main inspiration for events and characters in his fiction. He suffered from insomnia and would go on nochturnal walks of up to 20 miles in the streets of London. Travel back in time to Victorian London and Dickensian London on these guided walks in the footsteps of Dickens - see where he lived, where he worked and where the most famous episodes in his novels took place. Charles Dickens covered all of London in his life and in his novels, so guided walks in his footsteps could take place all over London. The tours below are only a few of the most popular options: