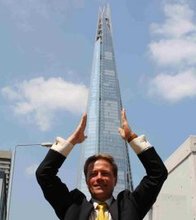 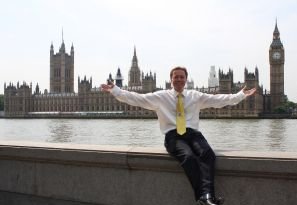 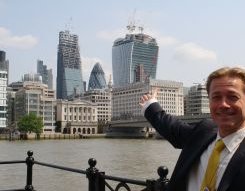 TV-footage from Westminster Abbey the 29th of April 2011 at the royal wedding of Prince William and Catherine Middleton. 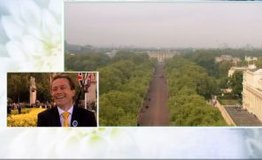 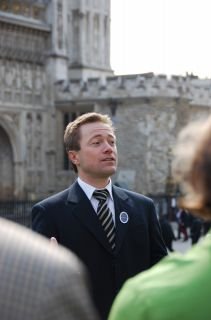 NEWS 2013: I was part of a panel of experts commenting on the funeral service of the former Prime Minister Margaret Thatcher on 17 April for national Danish television TV2. My area of expertise was St Paul's Cathedral, St Clement Danes as well as the funeral procession route from Palace of Westminster to the City of London.

NEWS 2012: I gained The Institute of Tourist Guiding's "Windsor and Eton Endorsement", which means that I am specially qualified for guiding tours to Windsor Castle, Windsor Great Park, Windsor town and Eton College. A visit to Windsor Castle is a visit to HM Queen Elizabeth 2's favourite residence.

NEWS 2011: I was part of a panel of experts commenting on Prince William and Catherine Middleton's royal wedding on 29 April for national Danish television (TV2) in a temporary studio opposite Buckingham Palace. My area of expertise was the wedding venue, Westminster Abbey, as well as the open carriage processional route along Parliament Square, Whitehall, Horseguards Parade and The Mall to Buckingham Palace.

NEWS 2010: I gained The Institute of Tourist Guiding's "2012 Venues Endorsement", which means that I am qualified to do guided walks and tours by public transport or coach to the 2012 venues and The Olympic Park, which for 4 years has been the biggest and most fascinating building site in Europe, preparing for The Olympic Games in London 27 July-12 August 2012.

TV-footage from St James's Park and Buckingham Palace at the royal wedding of the Duke and Duchess of Cambridge on the 29th of April 2011.

Being interviewed by TV2 (national Danish television) on the 3rd of June 2012 at the Diamond Jubilee Flotilla of 1000 ships on the River Thames to celebrate HM the Queen's 60 years on the throne.

I graduated as a London Blue Badge Tourist Guide in May 2009. Before that I had 17 years experience as a Tour Leader introducing travel groups to major cities in the United Kingdom, Europe and the USA. I love to make London's many amazing sights come alive for visitors as well as for fellow Londoners.

I am a member of The Institute of Tourist Guiding (MITG), The Guild of Registered Tourist Guides, The Association of Professional Tourist Guides (APTG) and carry full public liability insurance.

I gained a first Masters Degree in Comparative Literature, which gives me a special interest in tours with literary themes like Charles Dickens and William Shakespeare. My other favourite subjects are history, art, modern architecture, regeneration, Docklands and The Olympic Park.

I live with my family in South West London close to Hampton Court Palace, Kingston and the River Thames. 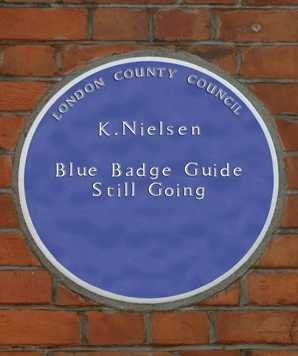